The building design was inspired by the adjacent Georgian-style Order of the Eastern Star facility.

The primary user for the WVARNG will be DET 1 821st Engineering Company, who will be supported by a FSC of the 1092nd. USAR occupants will include PLT AMMO 261 OD and PLT 1 (Postal) and PLT 6 (Postal) of the 44th Personnel Company.

The facility includes an expanded drill hall that can serve as a convention and meeting space, which is being funded by the Jackson County Commission, additional federal appropriations, and the State of West Virginia National Guard.

The relationship between the structures became crucial to the site layout. The facility is centered on the existing house, increasing the exposure of the facility from Route 2; the major route of vehicular travel that parallels the Ohio River. Once the aesthetic of the building was established, the massing of the facility was defined by breaking down the facility into smaller mass elements that more closely reflected the Georgian style of many Army posts, such as Fort Meyer in northern Virginia. The larger programmatic elements, such as the drill hall and the storage areas, employ an aesthetic that more closely implies their function.

The layout of the facility includes a main entry with the USAR and WVARNG recruiting, family support, and administrative areas located on separate sides (USAR to the left, WVARNG to the right). A transverse wing, on the left, houses all functions that have the potential for public use, such as the drill hall and the educational component, while all primary military spaces developed along a similar perpendicular wing on the right. This allows for separate entries to be developed for public functions, while the remainder of the facility can be secured. The layout also creates a large central courtyard, or parade field, that would be located at lower grade to define the edge facing the river. This edge is defined by a canopy that connects storage and locker areas to the expanded drill hall. 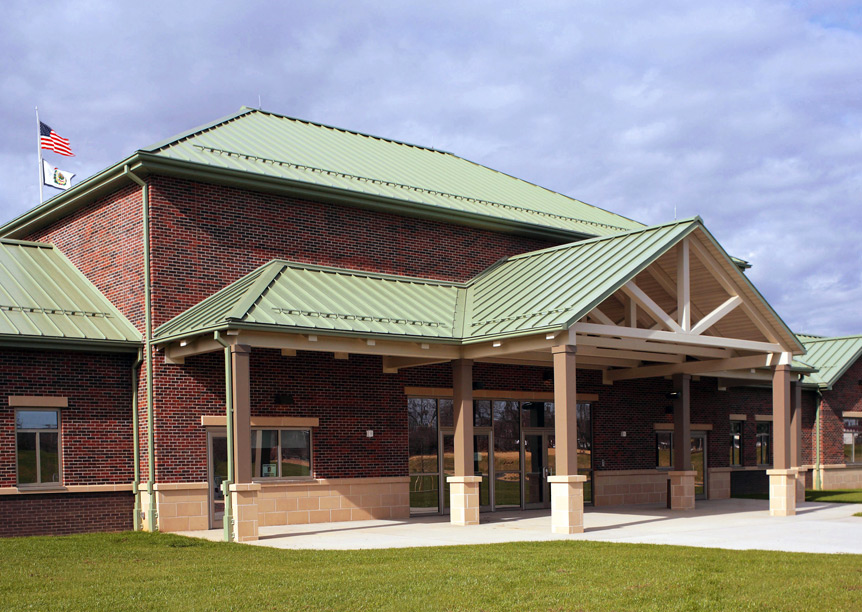 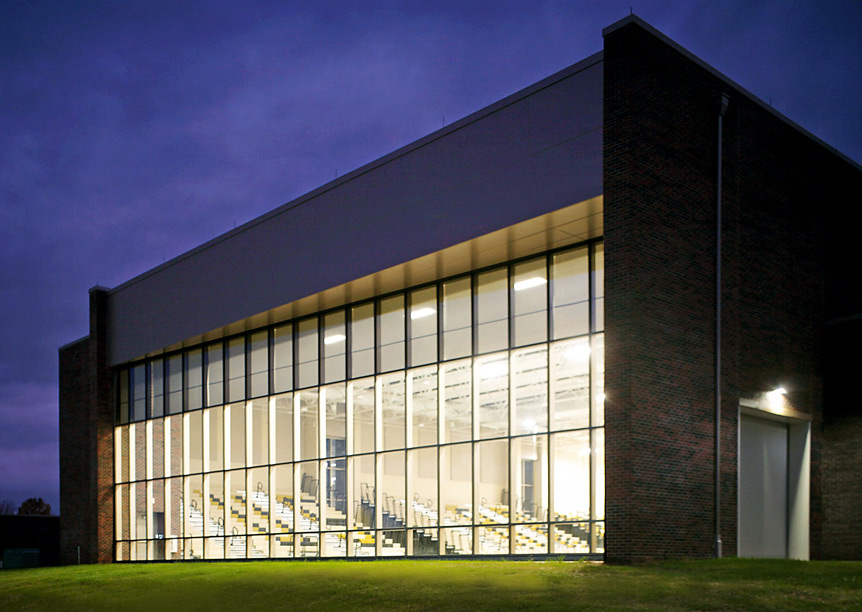 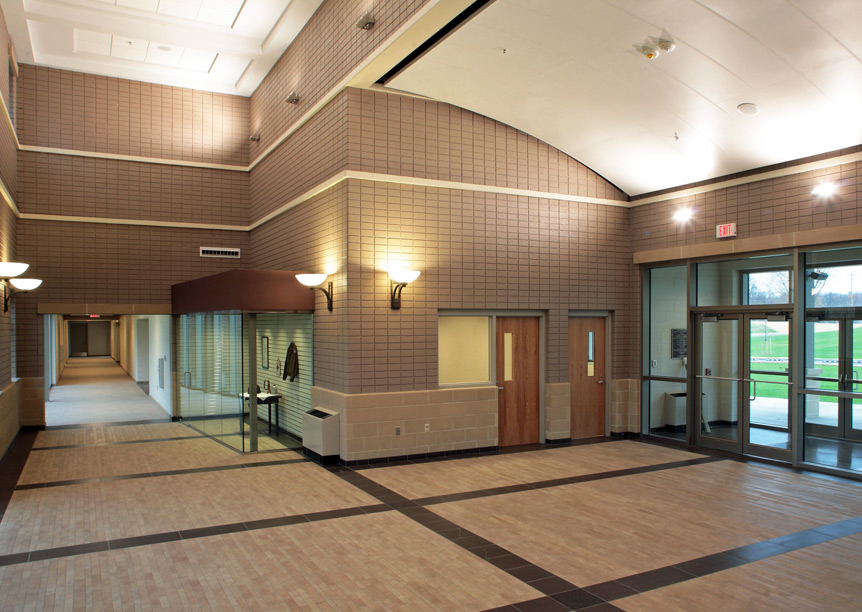 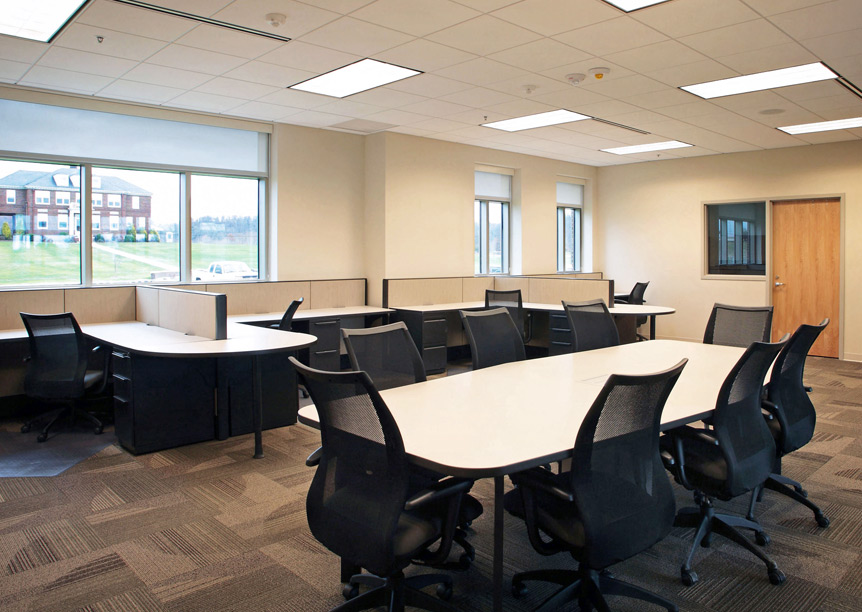 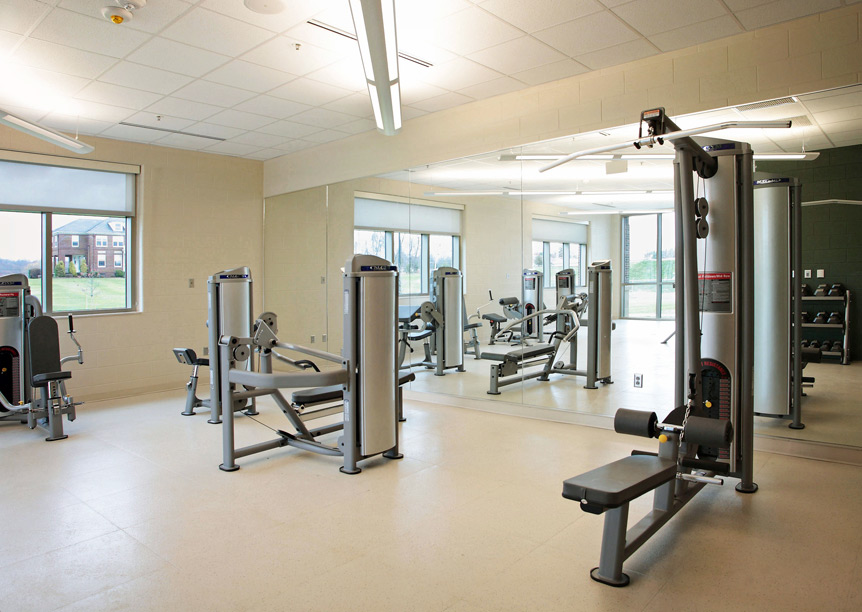 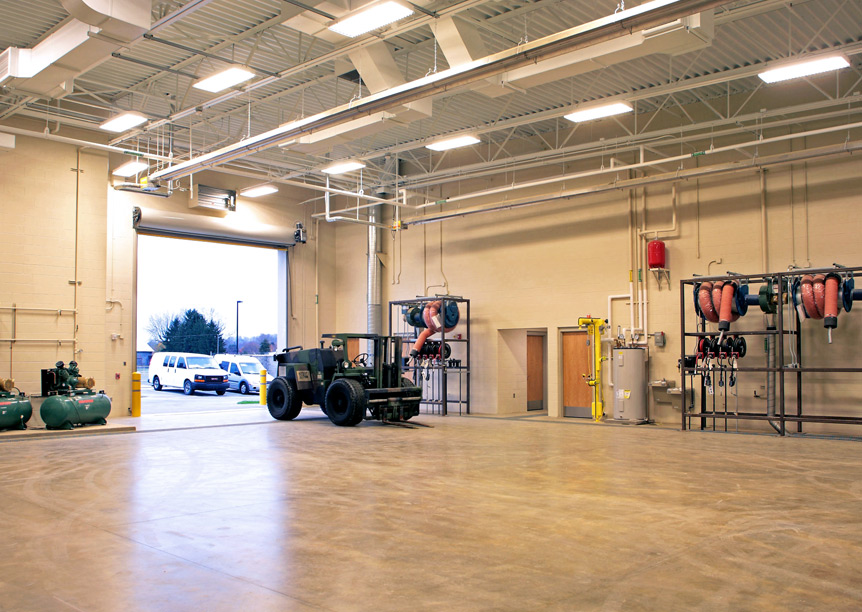