When the Cabell County Board of Education proposed a $61 million bond issue in 2006, the Huntington community expressed the importance of saving this neighborhood landmark.

The facilities were designed to blend with the architectural character of the existing facility. More than 70% of the existing building was demolished and the portion remaining was completely renovated. Two stair towers provide a vertical architectural element that separates the existing structure from the new construction. The result is a cohesive design that blends the unique elements of the former Cammack School into a modern educational complex that exceeds the requirements of 21st century learning.

Although the expanded facility houses both an elementary and a middle school, each have their own distinct entrance and administrative complex and the students remain physically separated on opposite sides of the facility. The schools only share a kitchen, which has been located to serve separate dining facilities.

With the community’s support of the bond, ZMM has designed a facility that maintains the historic character of the façade and auditorium, while replacing the remainder of the facility. The community has maintained a landmark, while developing state-of-the-art elementary and middle schools. 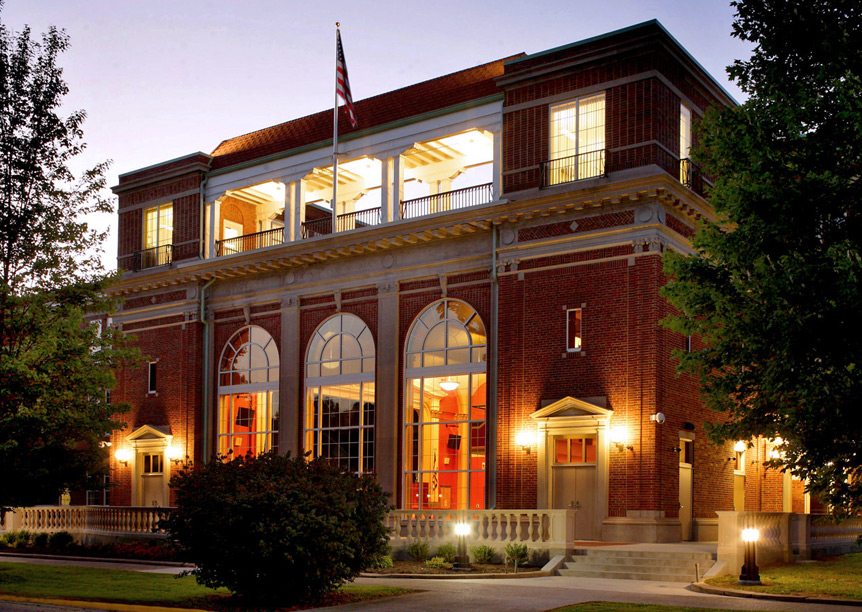 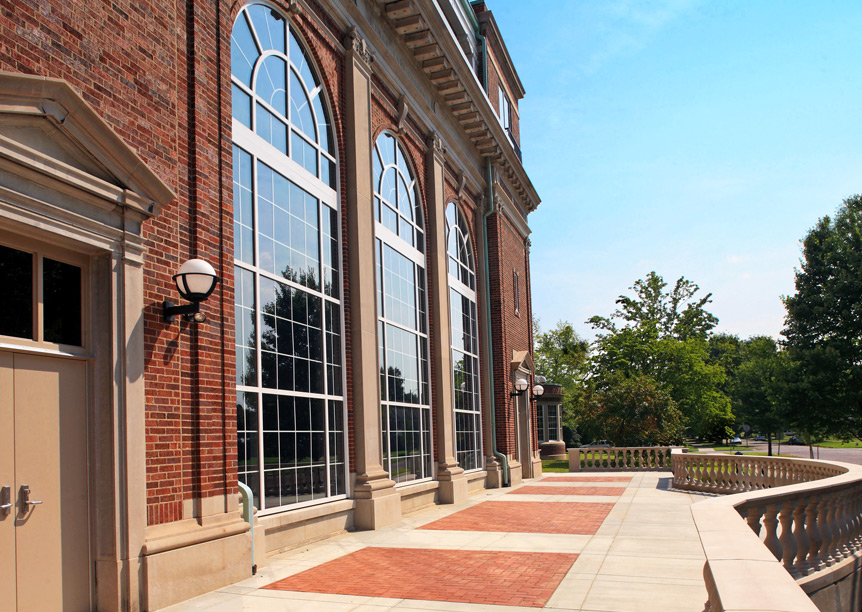 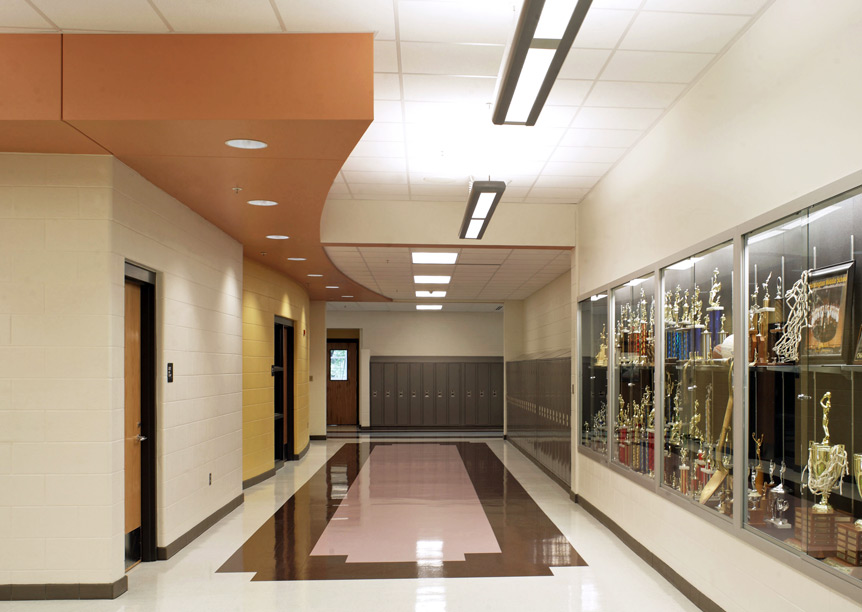 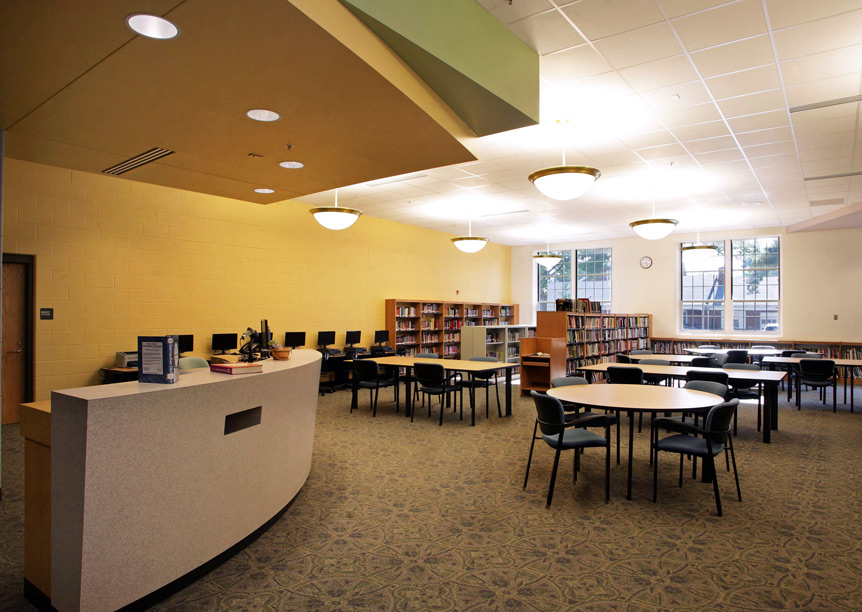 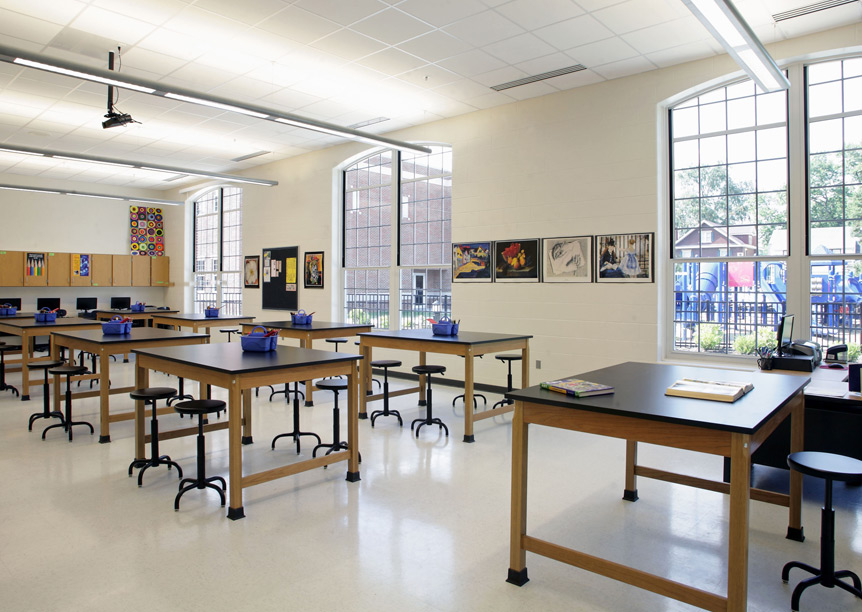 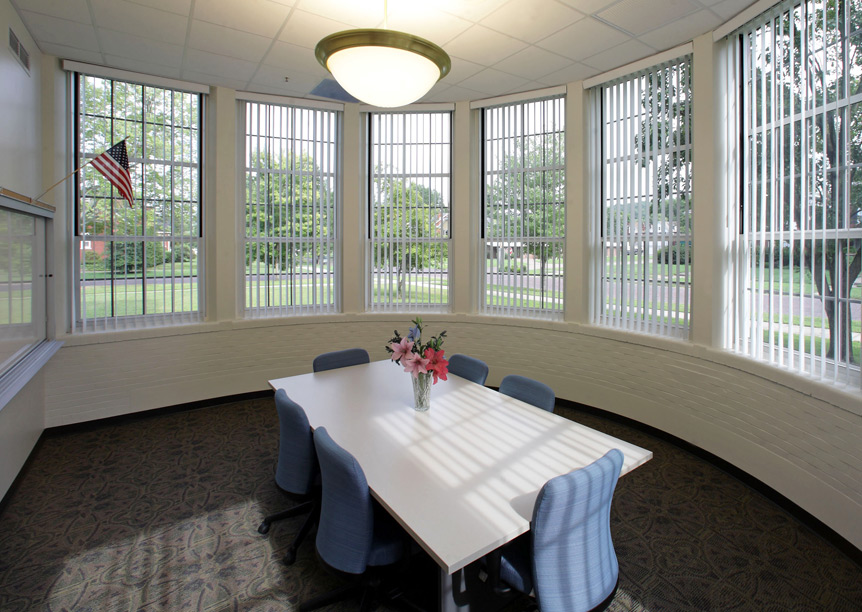 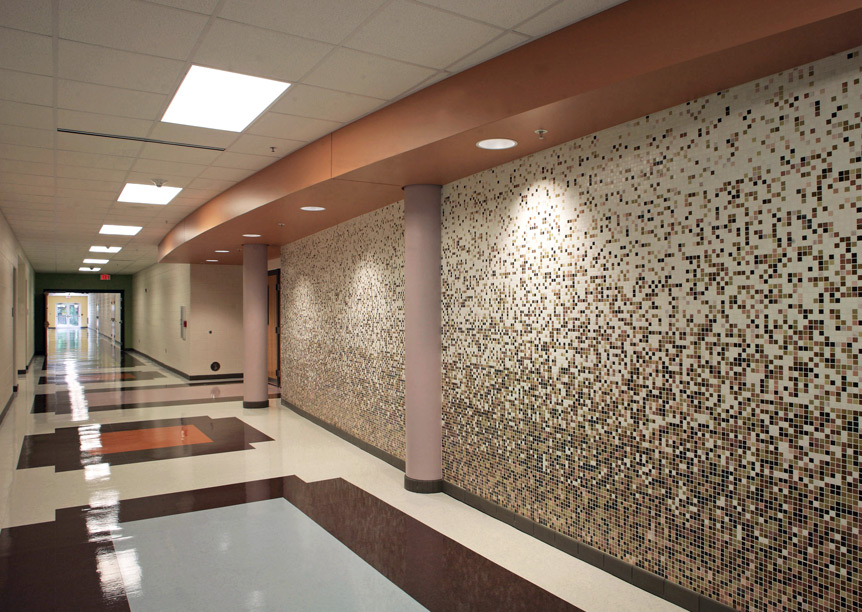