The design of the Logan-Mingo Readiness Center was developed by examining both the program and building site, and developing strategies to design a facility that is functional, responds to site, security, and aesthetic parameters, while requiring minimal maintenance.

The building layout was developed by working closely with the end users to determine the appropriate configuration of building spaces to maximize the efficiency of the operations, and to respond to the unique missions of the 150th Armored Reconnaissance Squadron and the 156th Military Police (LNO) Detachment.

This was accomplished through clear separation of public and private areas within the facility, unique office configurations related to training requirements, and the addition of state-funded additional spaces.

The exterior (and in many cases, the interior) aesthetic of the facility was driven by the location of the Readiness Center within an industrial park on a reclaimed surface mined site. The decision led to the use of reinforced cast-in-place retaining walls that became both a functional and visual focus. Similar walls are used to anchor the facility at the Distance Learning Center, while a cast-in-place retaining wall and natural stone serves as a part of the Anti-Terrorism/Force Protection design. 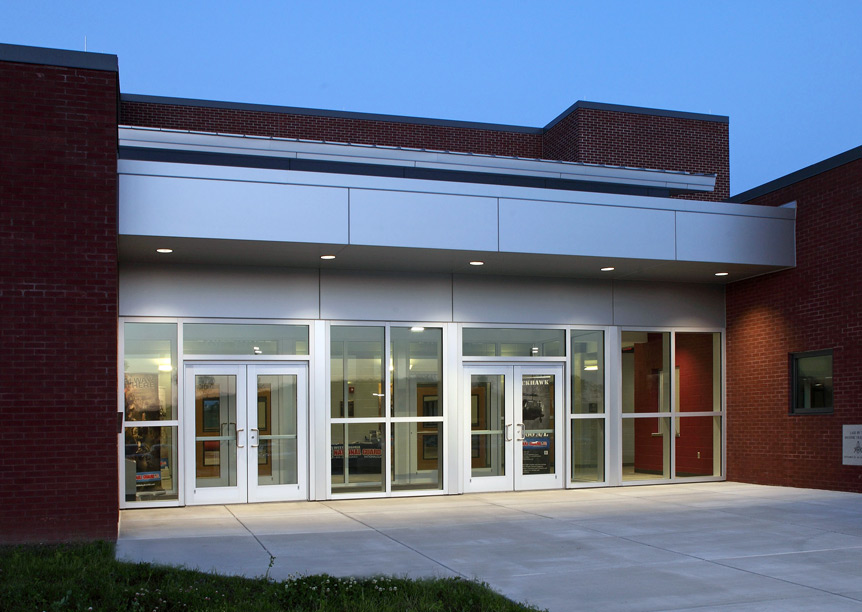 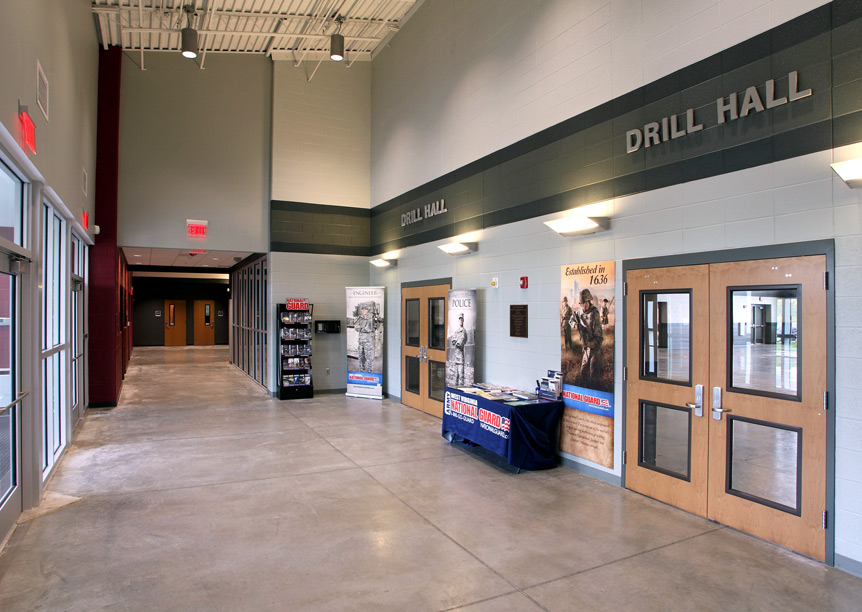 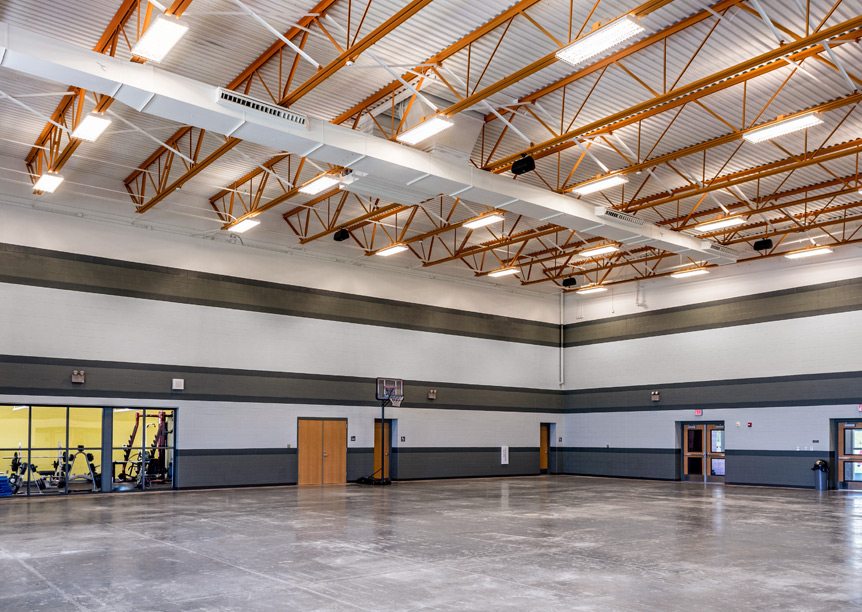 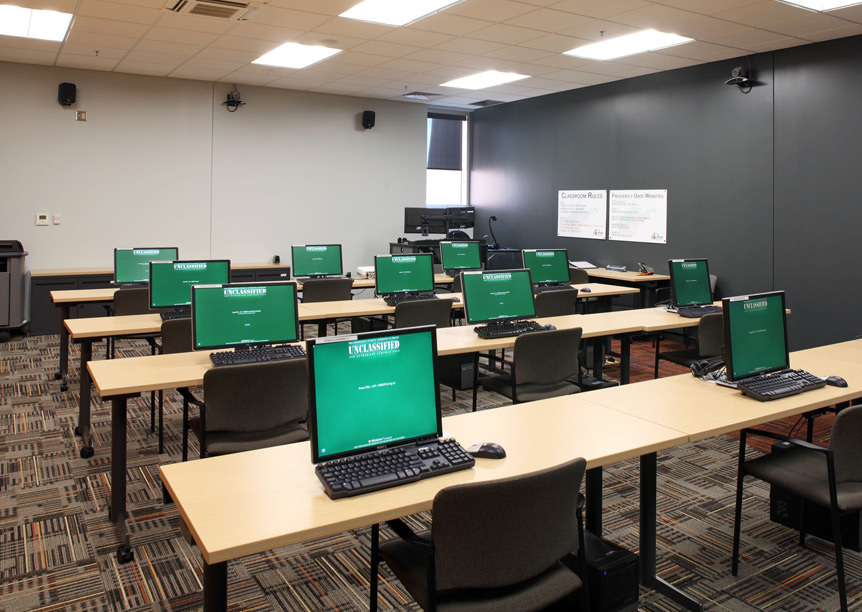 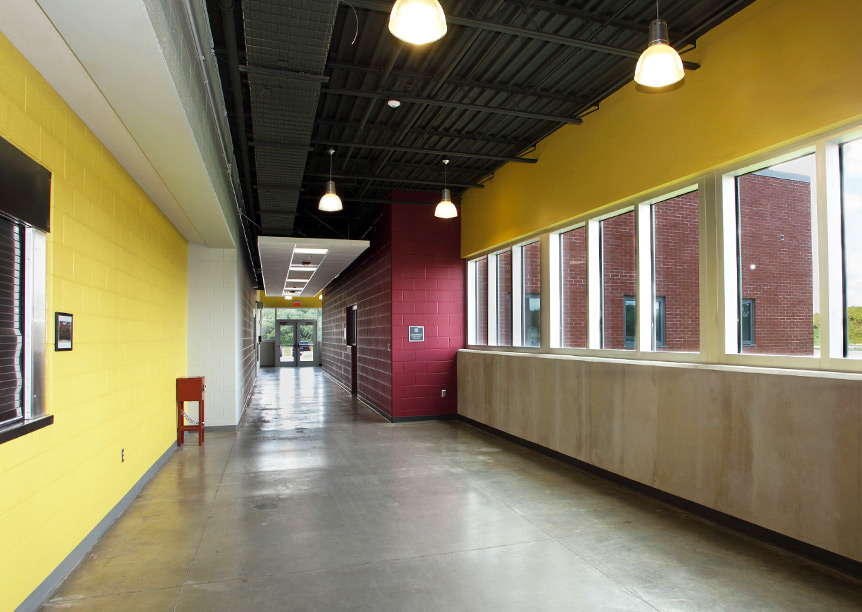