Smith Hall is located on Third Avenue on Marshall University’s main campus in downtown Huntington, WV. The 22,000 SF project was a renovation to upgrade the architectural interior finishes and acoustical quality of the music practice and performance areas.

Originally constructed in the 1960s, Smith Music Hall was a product of institutionalized design that hit the right notes in its time, but failed to attain the environment necessary for the advances in musical instruction and performance.

ZMM worked closely with Marshall University professors to determine the correct acoustics to meet the accreditation needs for the college. Being an extension of the Fine Arts Department, the owner also felt that it was necessary to address the overall aesthetics for a creative mind and inspire the students. Taking inspiration from The Thundering Herd, the building was transformed with a mature palette and pops of green selected by the renovation committee.

Interior improvements included replacement of ceilings in all corridors and areas that were affected by the HVAC replacement. In addition to new ceilings, existing ceilings in the practice rooms received a sound blanket barrier and acoustical coating to improve the performance of the space when being used for individual practice sessions. Paint, carpet and acoustical wall treatments were also installed in practice rooms, classrooms, and offices.

Mechanical system improvements were also implemented at Smith Hall to humidify the first, second and third floors of offices and music practice rooms, and to correct other issues being experienced by the aging HVAC system. The existing HVAC system consisted of a dual duct system with pneumatic control for the distribution terminal units, and the existing air handling unit had been retrofitted a few years prior with a fan wall and 500 kW electric hot deck. The system was a high-energy user and did not provide proper conditioning.

ZMM converted the system to VAV by removing the hot deck ductwork and terminal units and installing VAV terminal units with SCR electric reheat. Removing the hot deck electric heater, with a much smaller electric coil in the reheat position, provided enough reserve electrical capacity to power the VAV terminal reheat. In addition, ZMM retained the fan wall and existing chilled water coil and installed DDC controls. The dehumidification was provided by a gas-fired humidifier to maintain stable humidity through the heating season. The building’s mechanical system is operating satisfactorily in its first heating season. 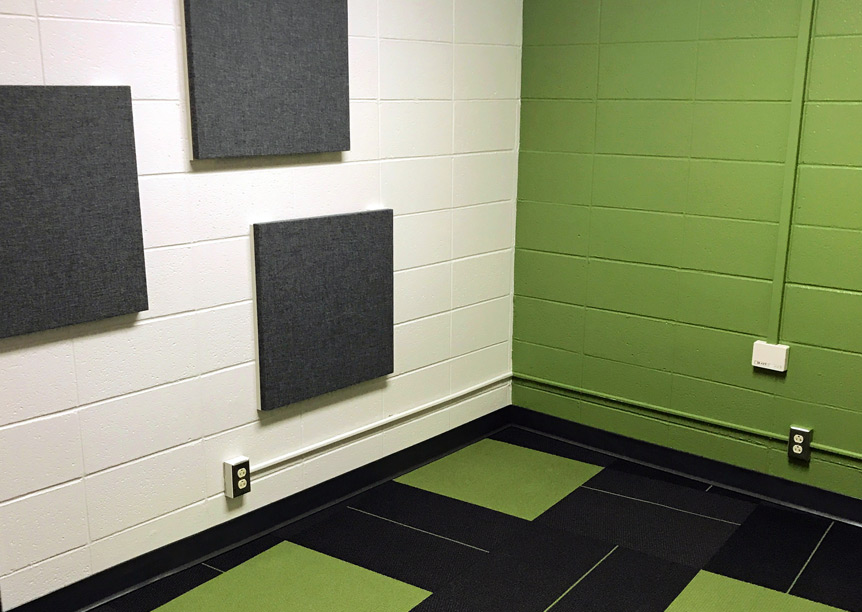 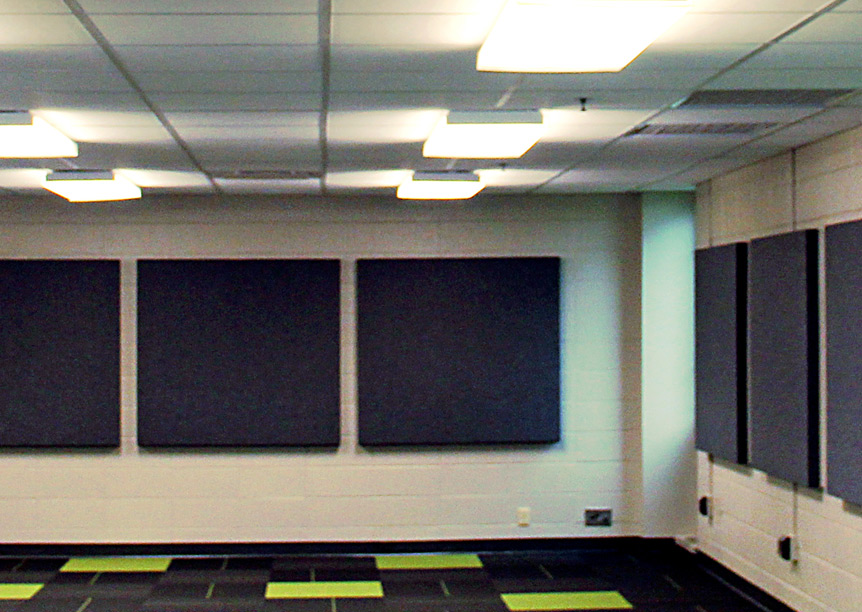