The Morgantown Readiness Center is a unique military facility for several reasons. While the Readiness Center supports traditional military functions including the 1-201st Field Artillery, a significant portion of the building was designed for the 249th Army Band.

To support the band, the Readiness Center contains a performance hall, pre-function spaces, as well as a variety of training and rehearsal areas.

To efficiently create the stage and performance area, the design team utilized a variety of dual function spaces. The stage is actually a large rehearsal space with an adjacent elevated recording area. Two large operable partitions are used; one to separate the rehearsal area from the remainder of the stage and the auditorium, while the other separates the auditorium from the drill hall. This configuration allowed the design team to maximize the West Virginia Army National Guard’s investment by utilizing federally authorized space to also function as a large performance area. Acoustically, this challenge was met by creating a drill hall with an irregular shape that was contained within a rectilinear, sloped barrel arch form. The geometry was complimented by acoustically-engineered interior surfaces and finishes to create a vibrant and rich auditorium.

The facility is also unique due to its location on an abandoned airport runway at the Morgantown Municipal Airport. The 54,000 SF Readiness Center occupies a 35 acre tract at the airport. Additionally, the Readiness Center is located approximately 20 miles from Camp Dawson, a large state and federal training campus. As troops will often be travelling to Camp Dawson through the Morgantown Readiness Center, the facility needed to function as a “gateway.” The creation of a “gateway” facility was accomplished through exterior material choices (compatible with Camp Dawson), as well as the decision to utilize a tower-like feature to mark entry; a very prominent feature of the Regional Training Institute (RTI) at Camp Dawson. Where the RTI utilized a large cylindrical mass, the tower at the Morgantown Readiness Center respects the context of the former runway by reflecting the aesthetic of an airport control tower.

The Morgantown Readiness Center is also a sustainable building. The U-shaped layout of the facility improves access to daylighting and views, while also limiting public access to the Guard’s administrative and storage areas. Additional sustainable features include a reflective roof, the use of regional materials, and efficient lighting and HVAC systems.

While many features are addressed in the design of the Morgantown Readiness Center, the final result is a harmonious composition that reflects both its function and the environment, while deferring to its location on an abandoned runway. 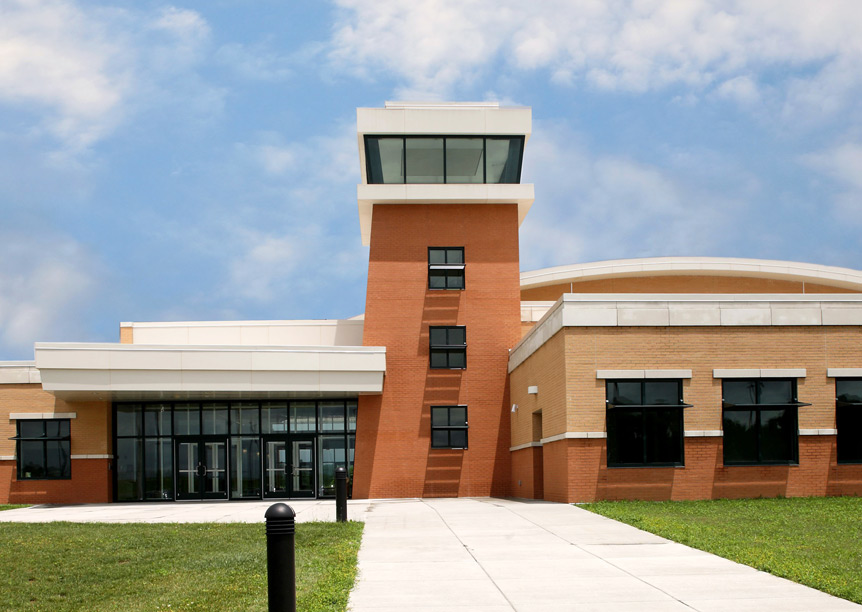 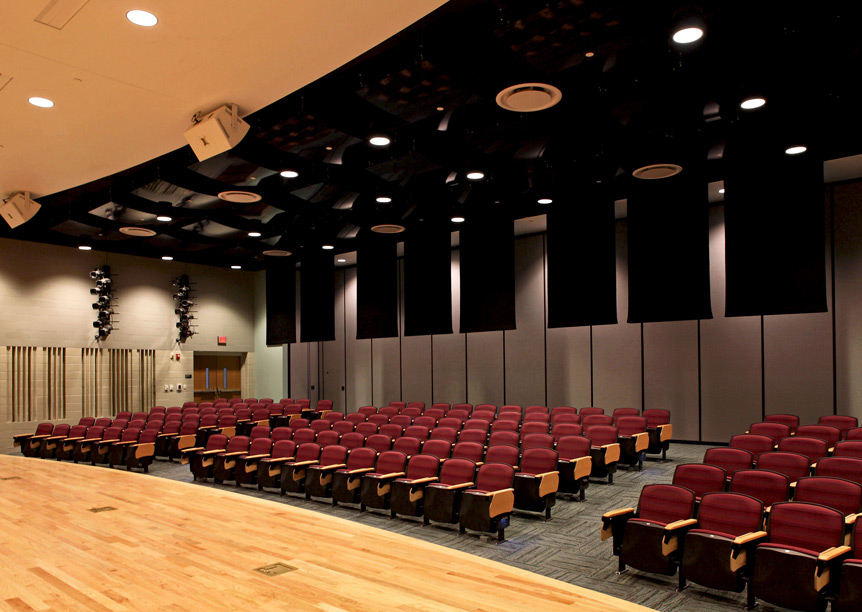 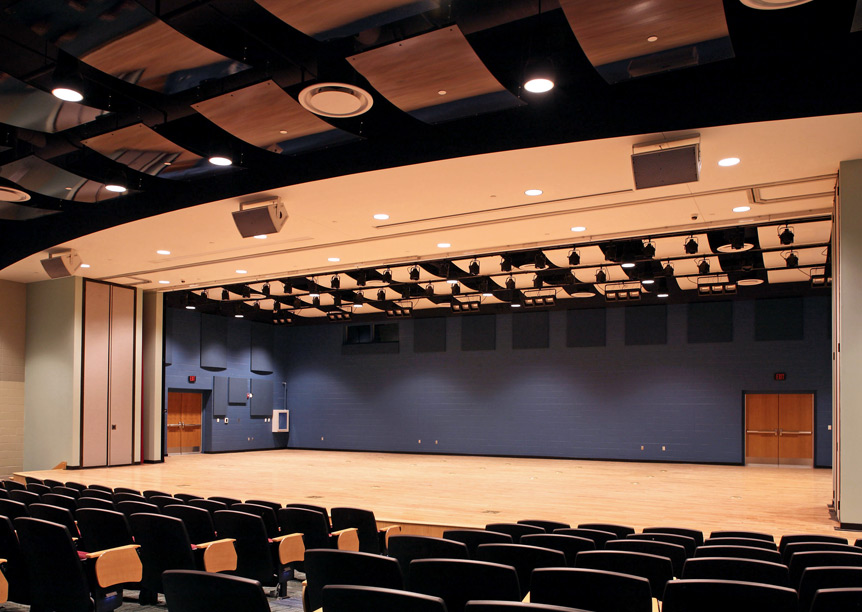 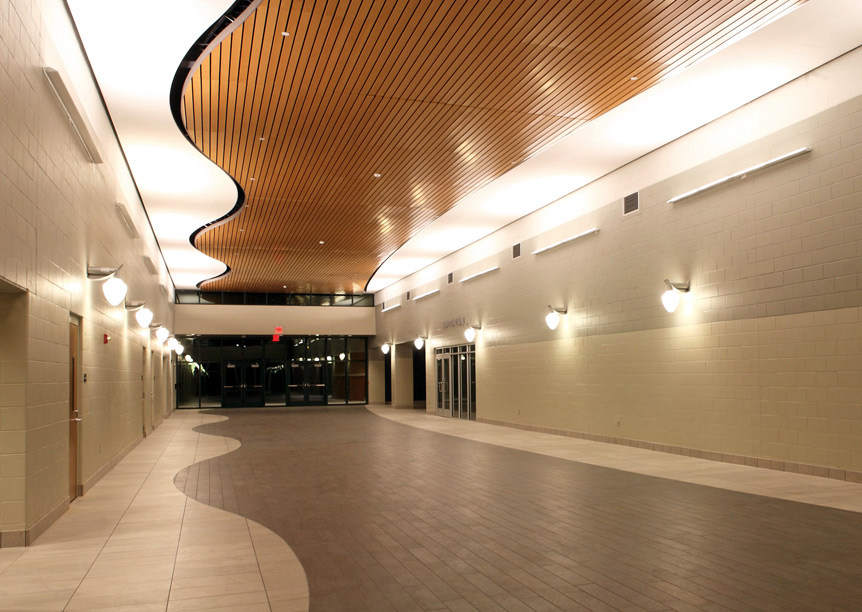 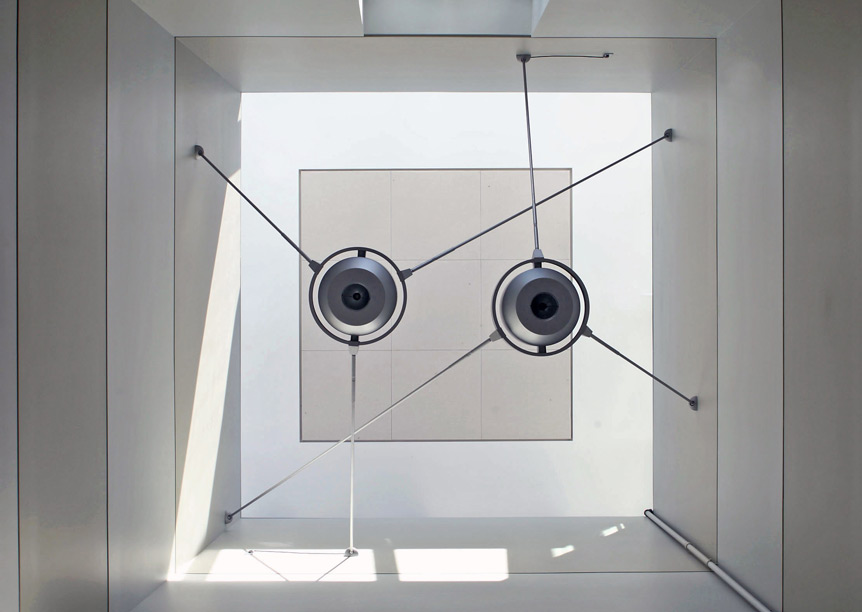