This project involved renovation of a former retail store into a multi-use community health and outreach facility.

A new main entrance and drop-off canopy punctuates the exterior renovations, which included updates and modernizations for a clean, new look for NRHA.

The renovations included new HVAC, plumbing, electrical, and sprinklers. It received an all-new roof with upgraded insulation, as well as insulation added to the perimeter walls to make the building even more energy efficient.

The building is 95,440 SF on one level, not including the former storage mezzanine, which was removed, as it was too costly to bring up to code for this new use. As a former retail facility, there is more than ample parking, as well as on-grade access around 80 percent of the perimeter.

The multi-discipline clinic includes spaces for several general practitioners, as well as audiology, optometry, podiatry, behavioral health/MAT, dentistry, visiting clinicians, and possible tele-med. The convention center has a large gathering/banquet space that can be subdivided into four smaller facilities, as well as multiple other conference rooms of varying size. It is also equipped with a full catering kitchen. The grand entrance was created by renovating the former retail vestibule and canopy, behind which was created a large-gathering/pre-function/welcoming lobby hall.

The daycare facility serves children from infants up through school age. The brightly daylit rooms utilize windows and doors directly off their new playground of nearly 9,000 SF, which was the former exterior fenced garden center. The proximity of this daycare is a major convenience for parents who need to have medical treatment, but also need short-term childcare. 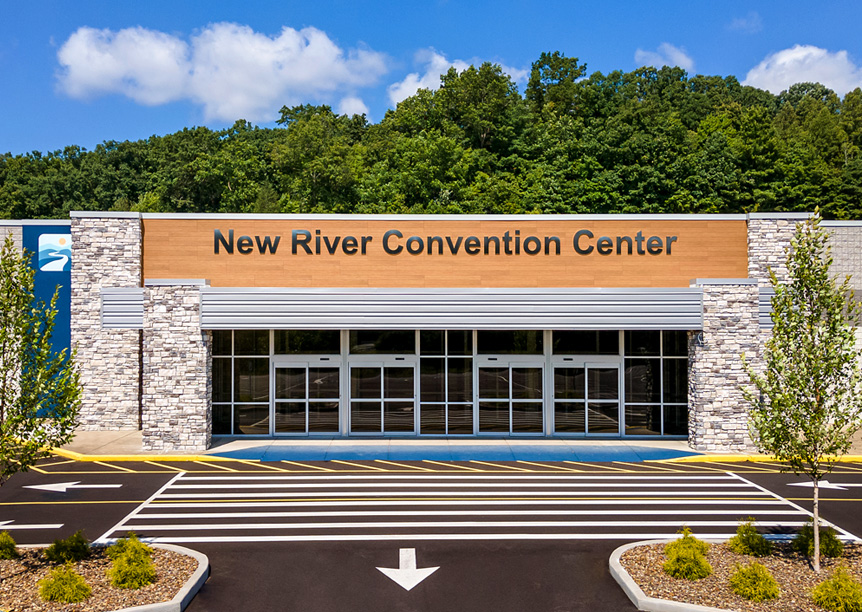 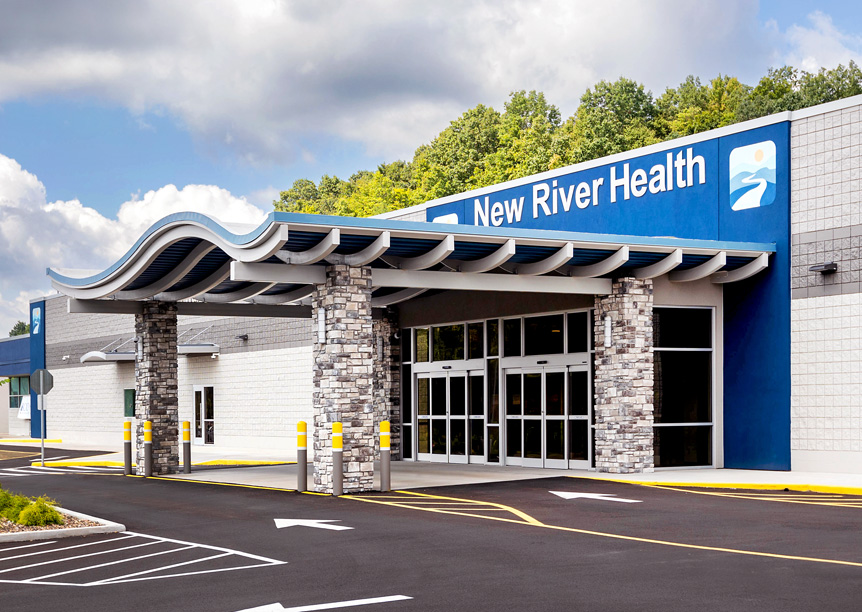 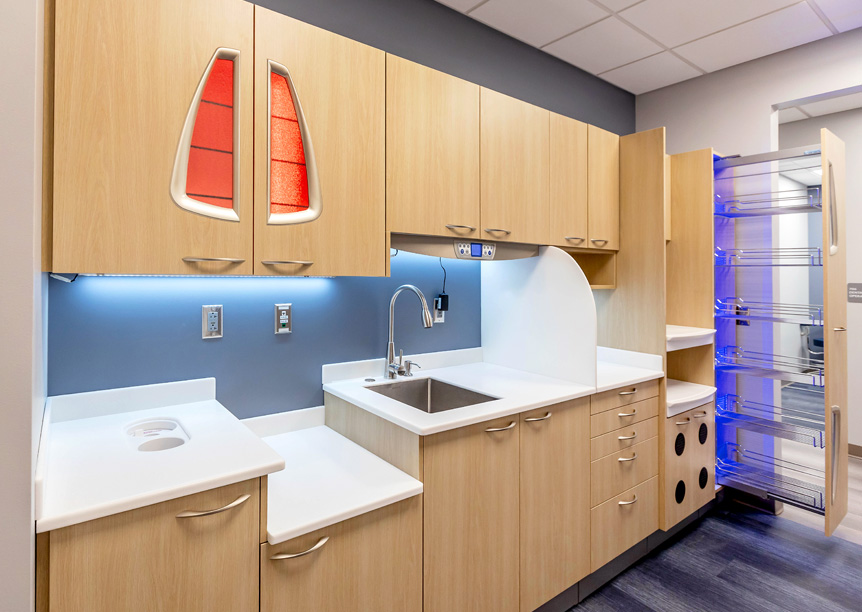 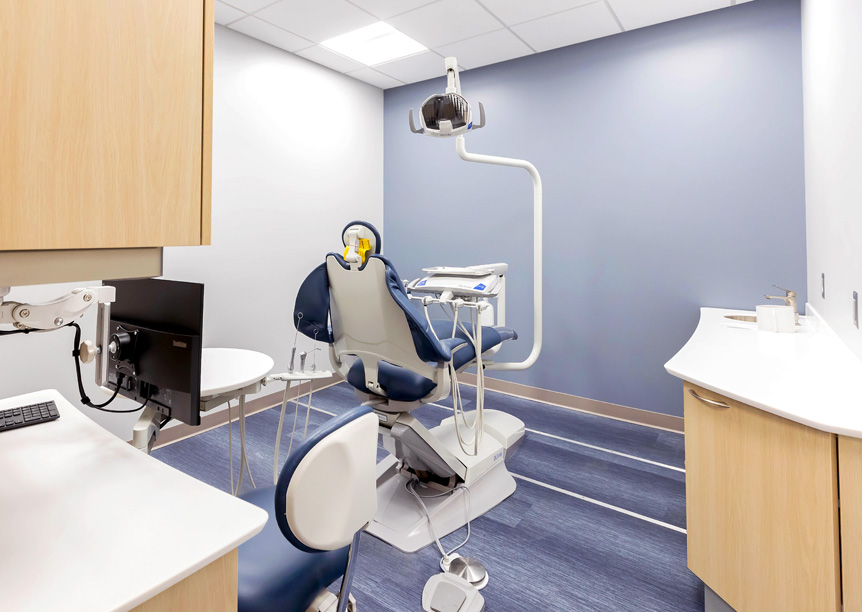