Ravenswood Middle School is a unique project that addresses the critical design and societal issues of walkability, student safety, preservation, and efficiency.

The project was originally envisioned as a new school that would be located at a previously undeveloped site, which was located several miles from downtown Ravenswood. The site had been selected due to the lack of available property in the city. As part of the planning process, the project team developed an alternate solution to renovate and expand Ravenswood High School.

The existing Ravenswood High School was designed in 1960 by locally renowned architect Henry Elden, who has been recognized for the design of his Charleston-based residence and studio – Top O Rock. The high school campus was composed of three structures – an academic building, a gymnasium, and a performing arts building (auditorium). The structures were all designed in a modern style, with simple geometry, and an abundance of glass, masonry (natural stone and brick), and glazed tile. The middle school was designed to seamlessly connect all the existing high school structures in a way that complements the existing architectural features in a manner that is contemporary, but compatible.

The project scope included 40,000 SF of new construction to accommodate 360 students in grades 6-8. The two-story academic wing is located between the existing high school cafeteria and the auditorium, while the middle school physical education area is located between the cafeteria and the existing gymnasium. The placement of the academic wing allowed for the reallocation and reorientation of several existing classrooms from the high school to the middle school, which was also a response to declining enrollment.

In addition to the middle school, upgrades were also made to the existing high school. These improvements include the replacement of the HVAC system, ceiling and lighting replacement, as well as minor interior and finish upgrades. The $14M project was completed and occupied in time for the 2019-2020 academic year. The educational planning and design approach has led to an efficient solution that improves student safety, preserves an important cultural resource, provides a walkable location for the middle school, and has secured “a viable educational facility within the City of Ravenswood for decades to come.” 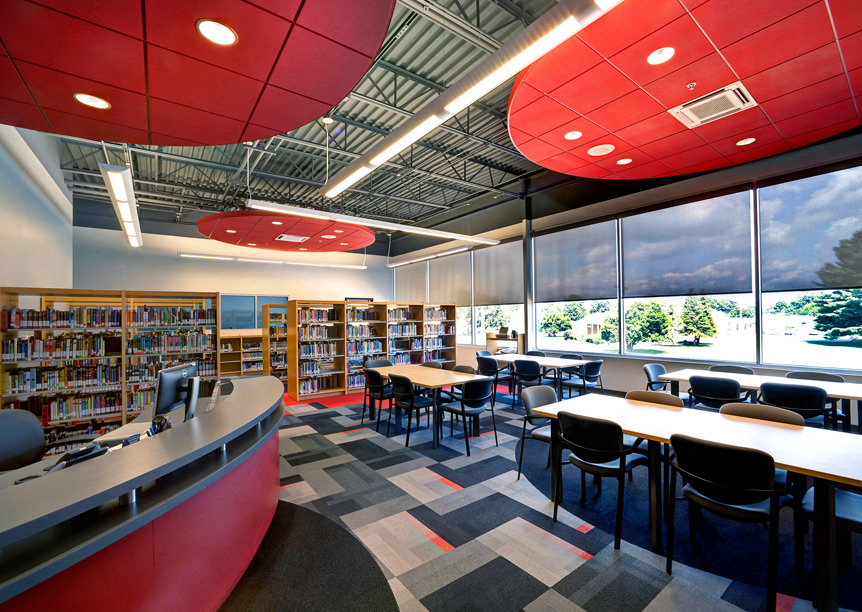 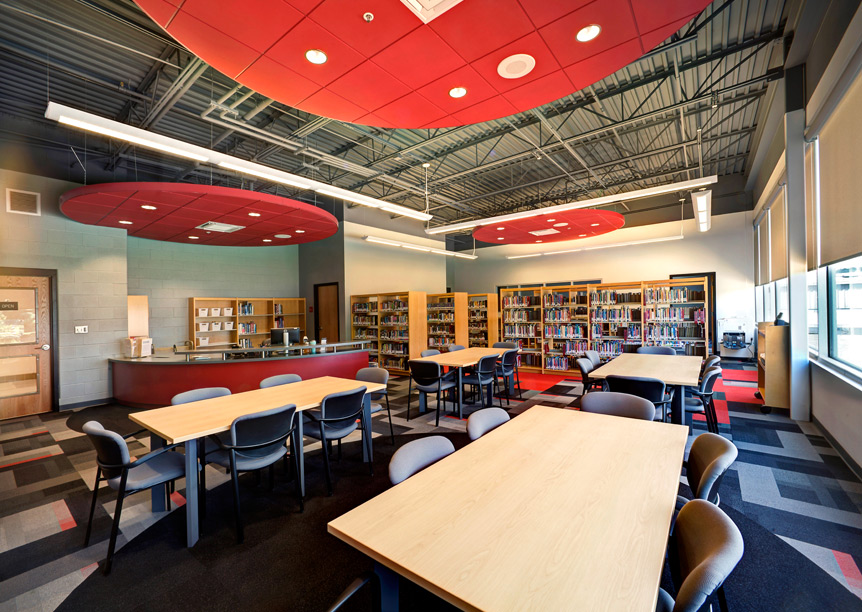 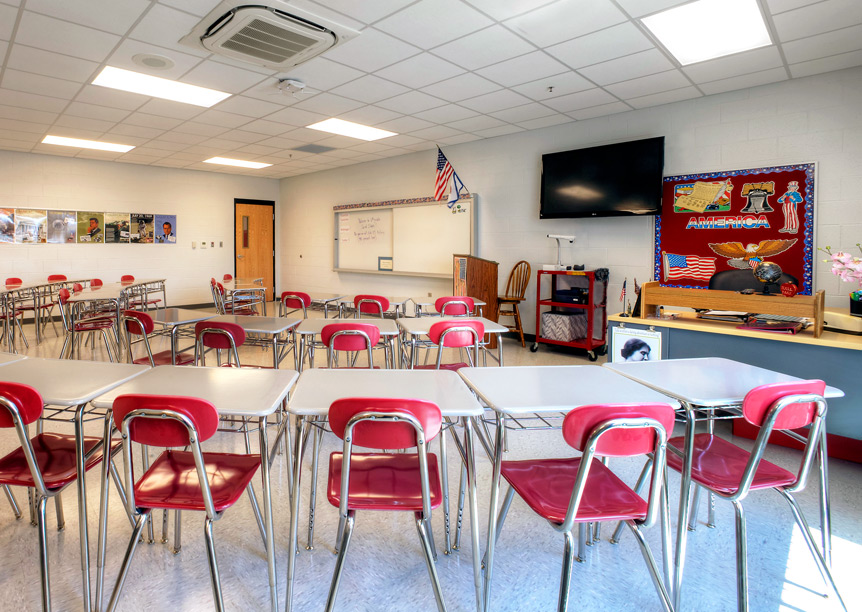 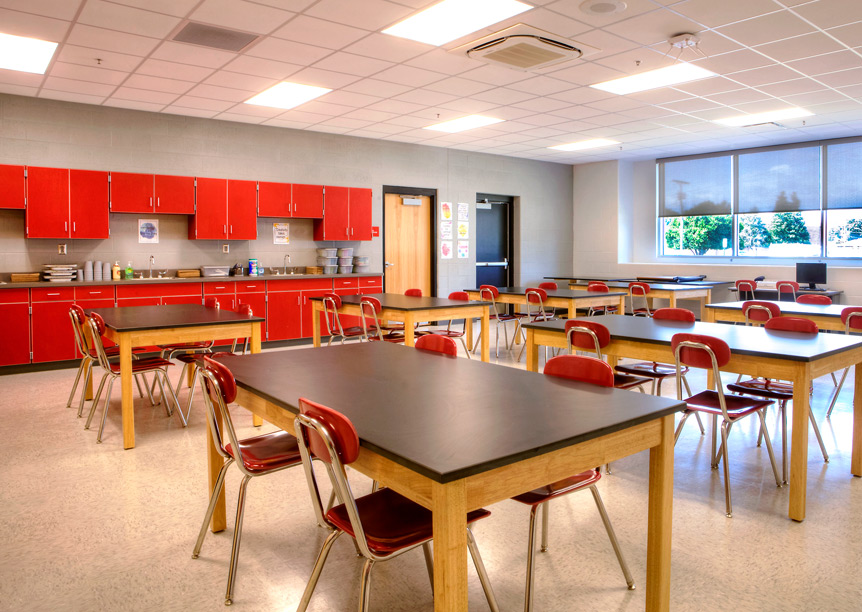